the month of February, Mexico’s General Prosecutor’s Office (PGR) attempted to close the case of the 43 disappeared students of Ayotzinapa by arguing that, based on the testimonies from witnesses and evidence gathered in a landfill site in Cocula Guerrero, the students were incinerated by the criminal group Guerreros Unidos. The Argentine Forensic Team questioned this as they were not present during the collection of evidence in Cocula. The Forensic Team was also concerned about the possible manipulation of evidence in order to fit the PGR’s conclusions. Academics from Mexico’s National University also question the PGR’s argument and indicated that the physical evidence provided by the former contradicts the incineration argument. According to these experts, the burning of bone tissues requires special equipment, which was not available in the landfill site.

Families of the 43 disappeared Ayotzinapa students and human rights activists also questioned the role of the military in the attacks against Ayotzinapa students on September 26 and 27 of 2014. There is evidence of military presence during these attacks. This evidence was released after the Mexican Institute for Access to Information (IFAI) requested the release of photographs and records of military activities of those dates in Guerrero. According to the records, military officers took photos of one of the attacked students when he sought for help in a hospital. Later, this student was found shot in the head. The records also show that the military was informed of the activities of the municipal police responsible for abducting the students, as well as Guerreros Unidos on the dates mentioned above.

In the month of February, the UN Working Group on Enforced Disappearances met with Mexican state authorities and families of victims in Geneva. The purpose of the meeting was to evaluate the recent actions of the Mexican federal government in response to the recommendations of the 2011 report. The Working Group indicated that the Mexican government did not follow their recommendations as reflected in the absence of a national database of victims of disappearance as well as the lack of immediate search of the disappeared, reparations and a general law on this matter. The UN Working Group also emphasized the high levels of impunity in cases of enforced disappearance in the country.

On March 2, the Interdisciplinary Group of Independent Experts of the Inter-American Commission of Human Rights (IACHR) had its first meeting with the families of the 43 disappeared students of Ayotzinapa. This group is the result of the agreement signed between the Mexican federal government and the families of the students to conduct an independent investigation. (Click to see profile of experts). In the meeting, the families of the students expressed their hope that the Group’s participation will help the victims to access justice and truth. In the meeting, the families also expresses their concerns regarding the recent changes in the General Prosecutor’s Office as the General Prosecutor was replaced with Arely Gómez, sister of the Vice-President of Televisa, one of the largest broadcast companies in Mexico with a lot of influence in the Mexican government. 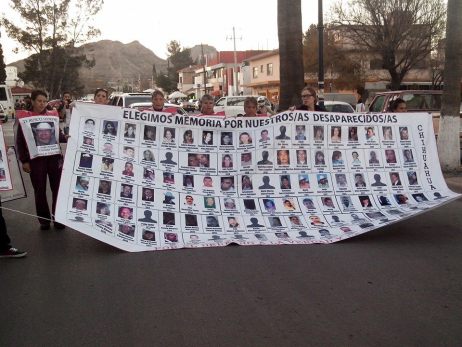 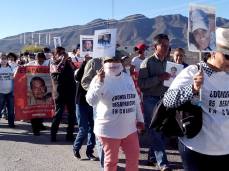 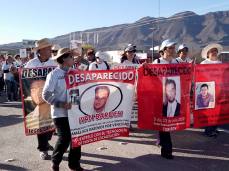 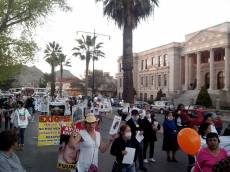 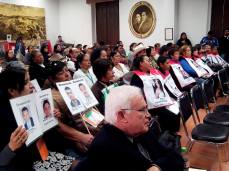 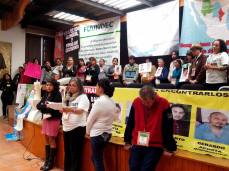 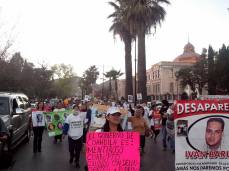 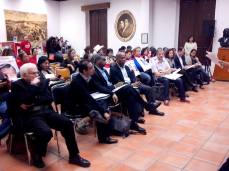 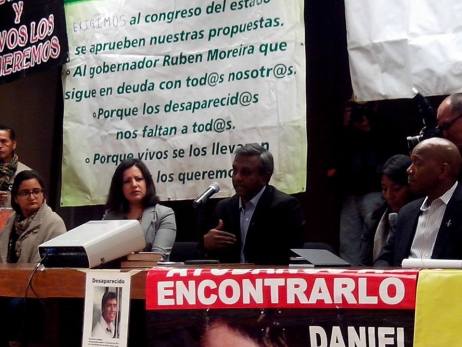